I'm going back to the blog

"eight years in a row on the podium of the French championship." 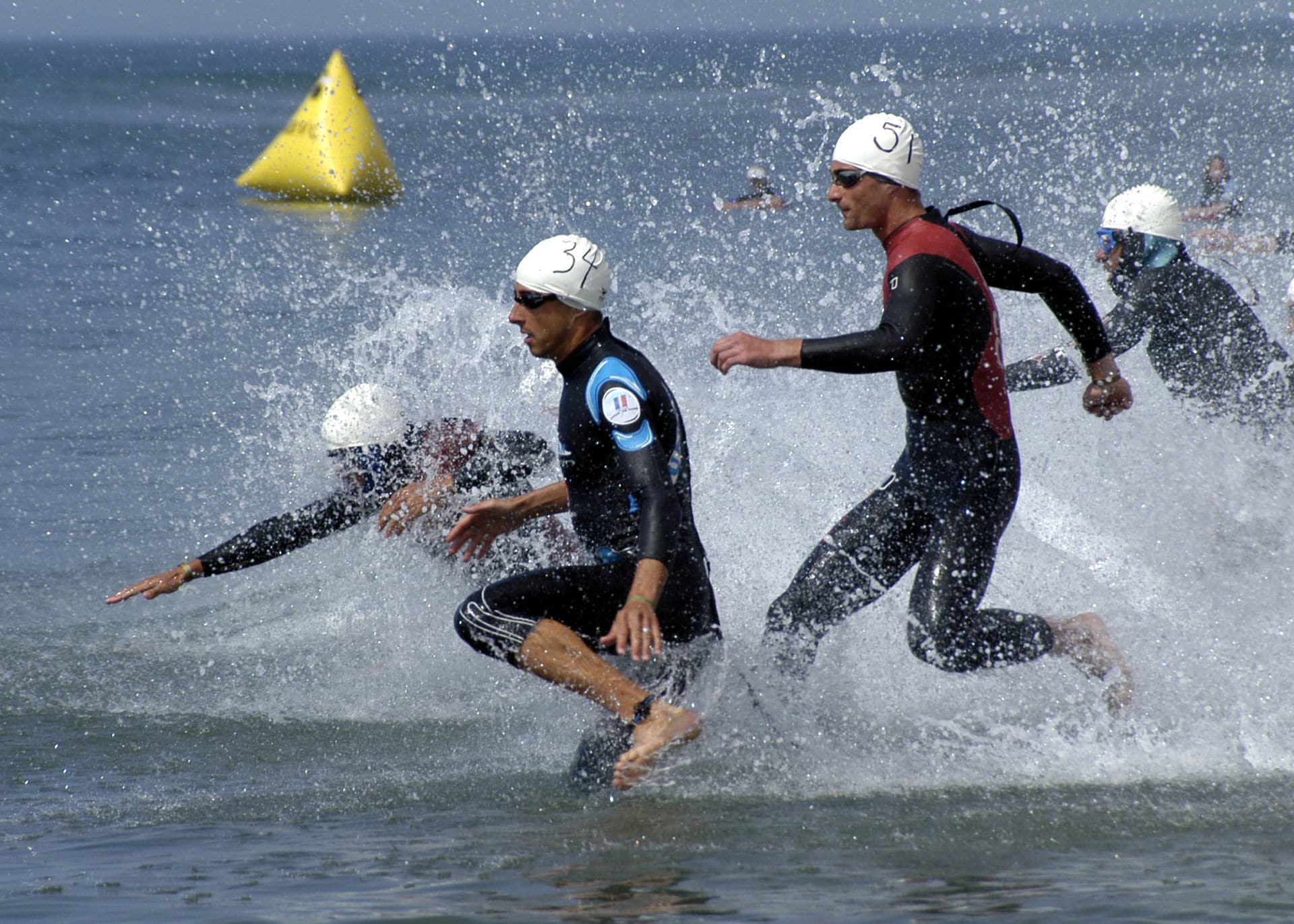 Find me on Wikipedia

How do you prepare for a triathlon?
" Encourage gestural techniques in order to seek an economy of movement " Sylvain Dodet

I coach swimming and triathlon. My passion for training has always interested me to the fullest, particularly by first promoting movement techniques in order to seek an economy of movement. I am a swimming instructor and a military sports instructor, which has given me a lot of knowledge on how to achieve sporting results without necessarily having the look of it. I ended high level sport 10 years ago but still practice triathlon every day, which has always been a way of life.

Why do triathlons?
" To blossom, enjoy and build yourself " Sylvain Dodet

Adapting one's preparation according to one's time constraints, one's sporting background, is essential to get the best out of yourself. To build your training and to accompany you by setting up the various stages which will enable you to progress while taking care of your body is My Goal. Cultivating your strengths and adjusting your weaknesses is my priority while ensuring your fulfillment.